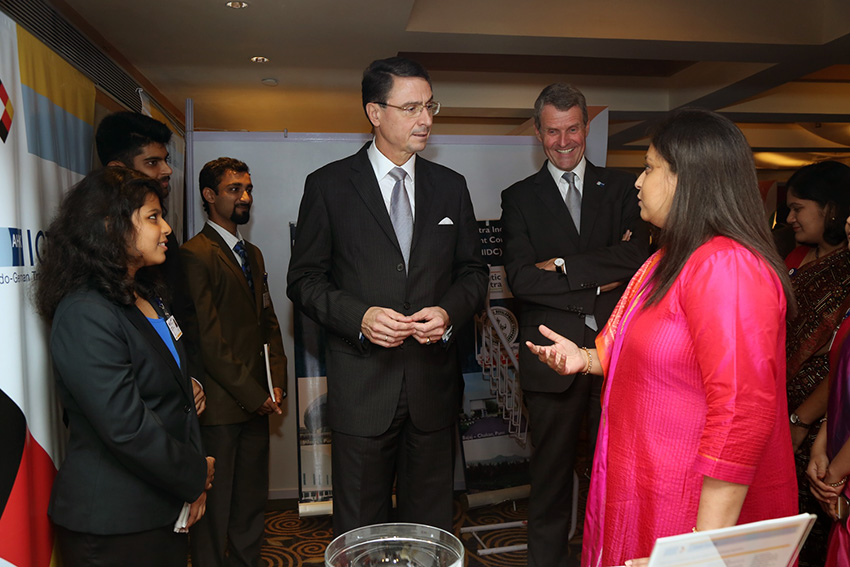 Dr. Martin Ney, German Ambassador to India in a conversation with Ms. Radhieka R Mehta and IGTC Mumbai students at the IGTC Booth 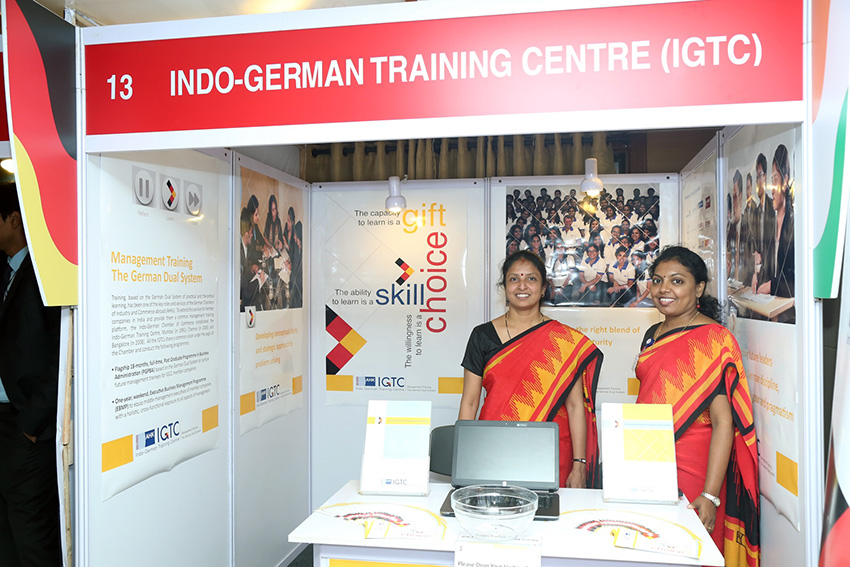 The IGTC Booth at the 59th AGM of the IGCC 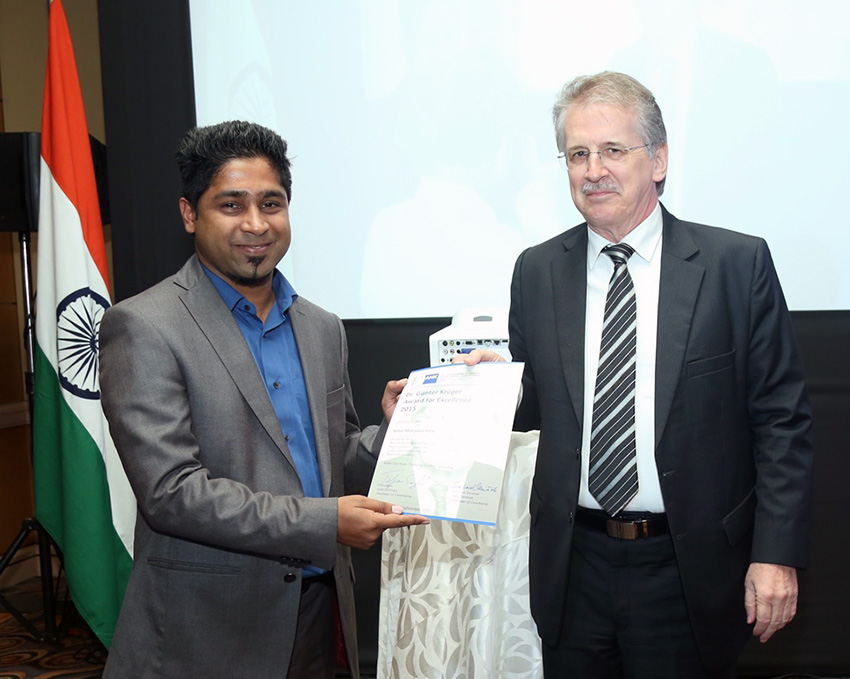 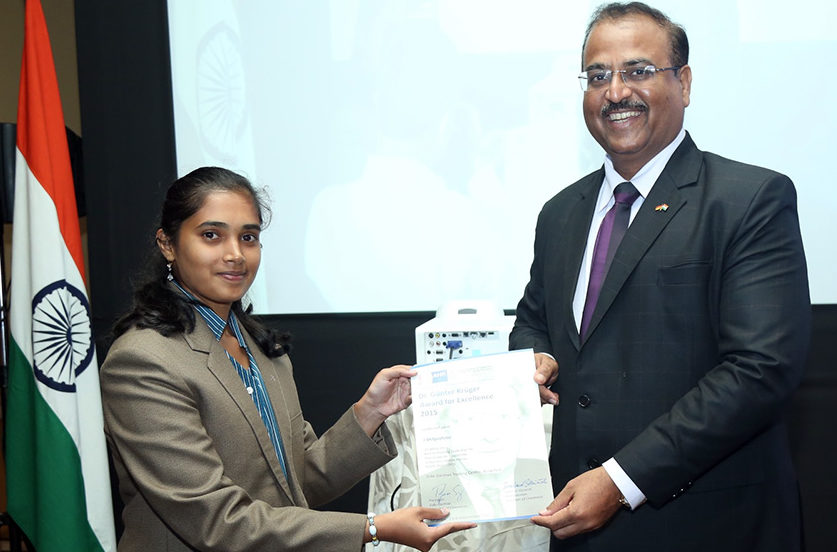 IGCC hosted its 59th Annual General Meeting (AGM) on September 23, 2015. The meeting was attended by representatives of several hundred companies from the Indo-German business community. The focus of this year’s AGM was “Make in Maharashtra.”

The Chief Guest at the event was Hon’ble Shri Devendra Fadnavis, Chief Minister of Maharashtra. He spoke at length about the ‘Smart Cities’ as well as the ‘Make in India’ initiatives. He highlighted that Maharashtra is the biggest manufacturing hub in the country which can provide immense investment opportunities and German companies who have big presence in the state can invest more. The Guest of Honour, Dr. Martin Ney, German Ambassador to India said his country is an ideal trading partner for India and assured that strengthening of the Indo-German trade relations will be his priority. Germany can help India generate the clean energy necessary to fuel India’s economic growth, improve its waste management systems and clean the air of polluted cities at the same time, he added.

Dr. Günter Krüger Awards for Excellence was presented to the most outstanding student of the Indo-German Training Centre.  Ms. J Shilpashree recruited by Infineon Technologies – IGTC Bangalore, Ms. Pooja B trained by Frost & Sullivan – IGTC Chennai, Mr. Nisarg Shah trained and recruited by BASF India and Mr. Rohit Pillai trained and recruited by Bosch India – IGTC Mumbai were felicitated – a moment that the trainees will cherish for the rest of their lives.