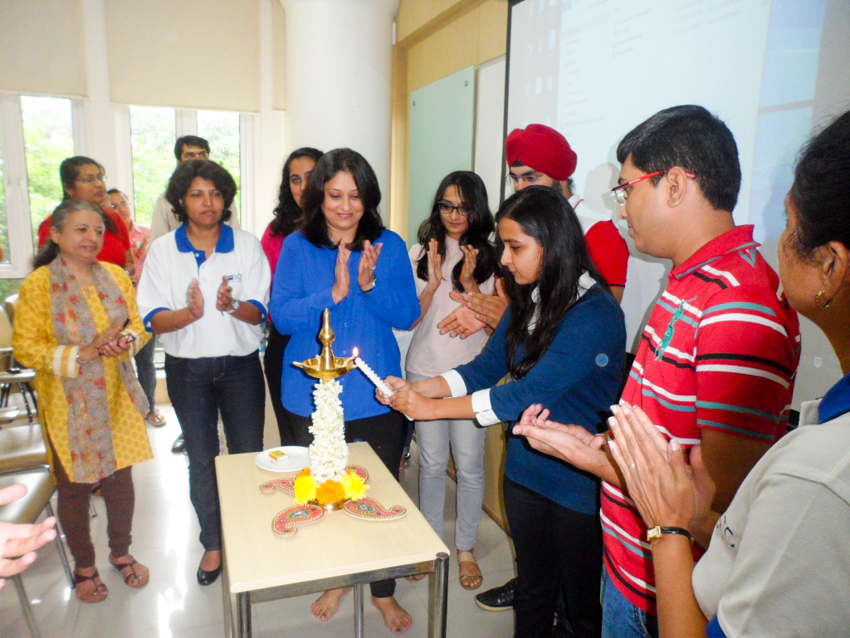 Lighting of the traditional lamp 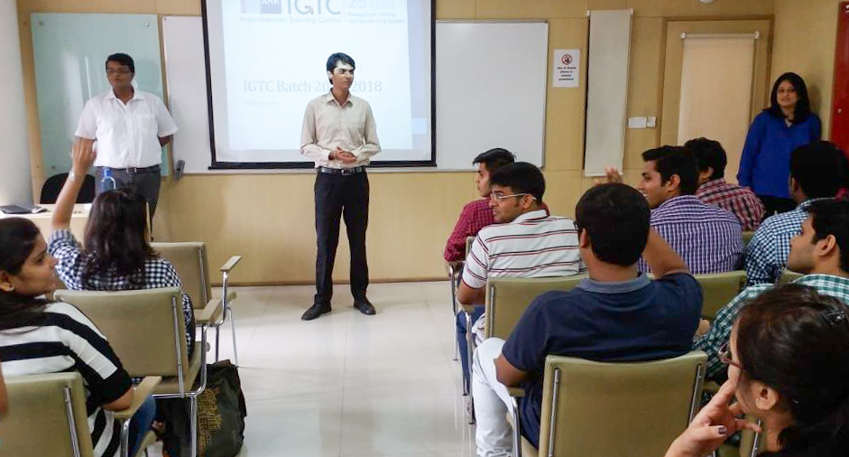 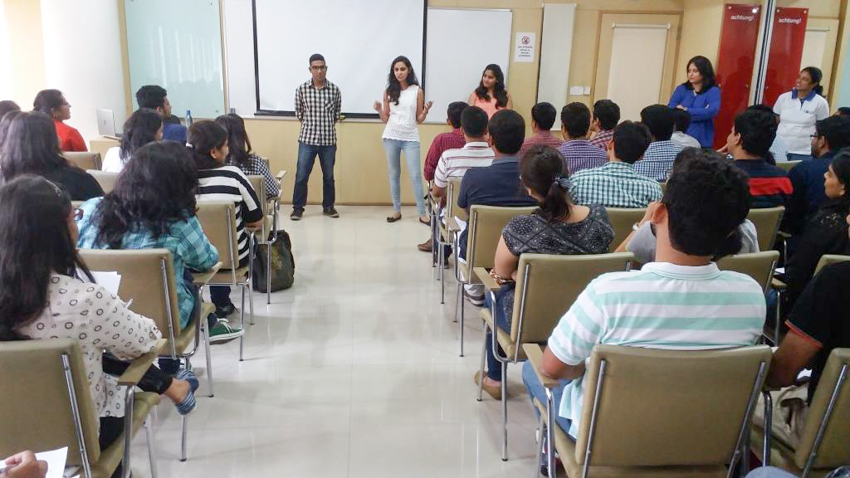 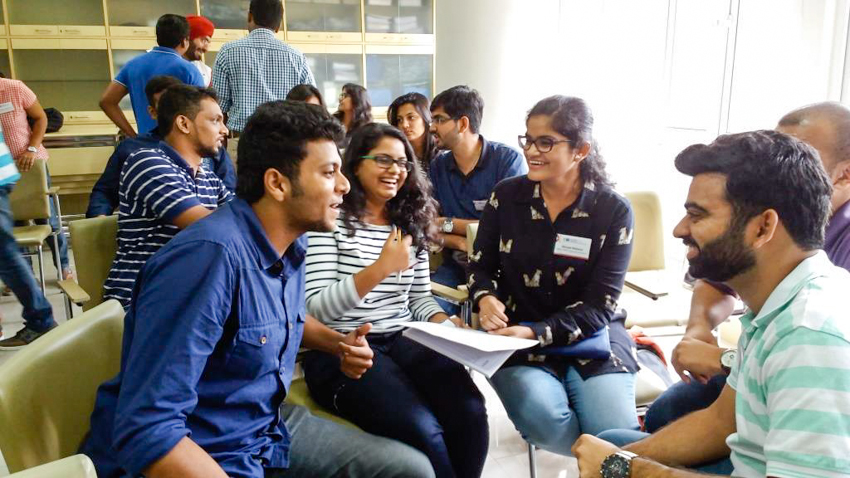 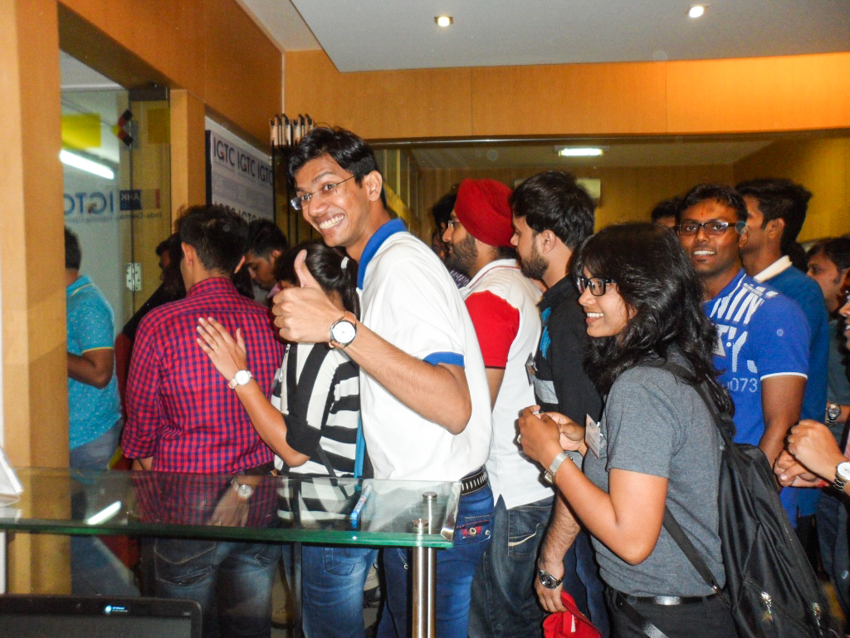 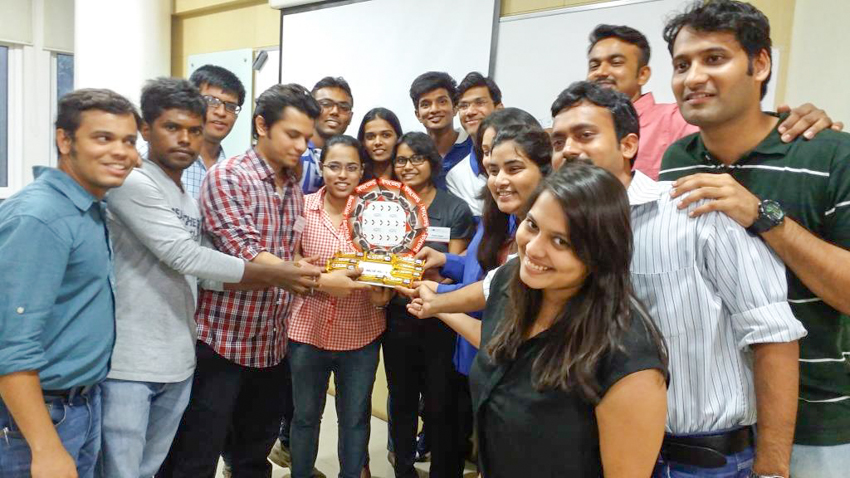 Winners of the Scavenger Hunt 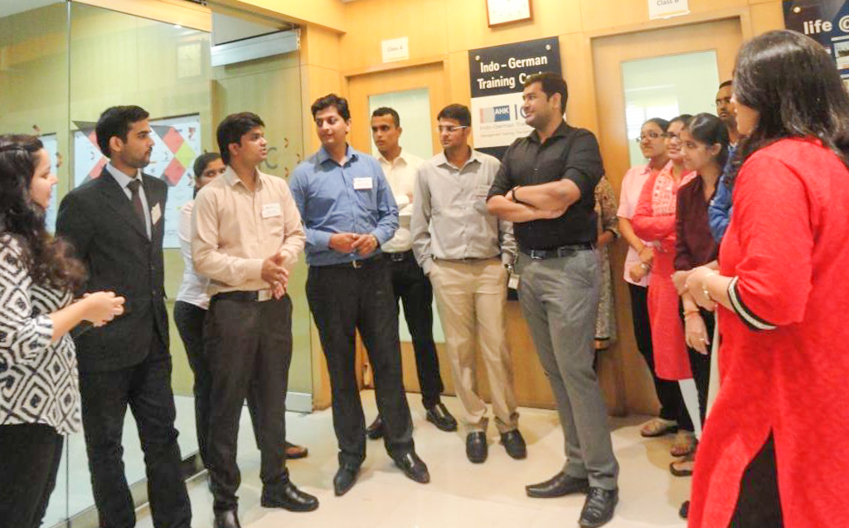 Ruchika and Viraj with students 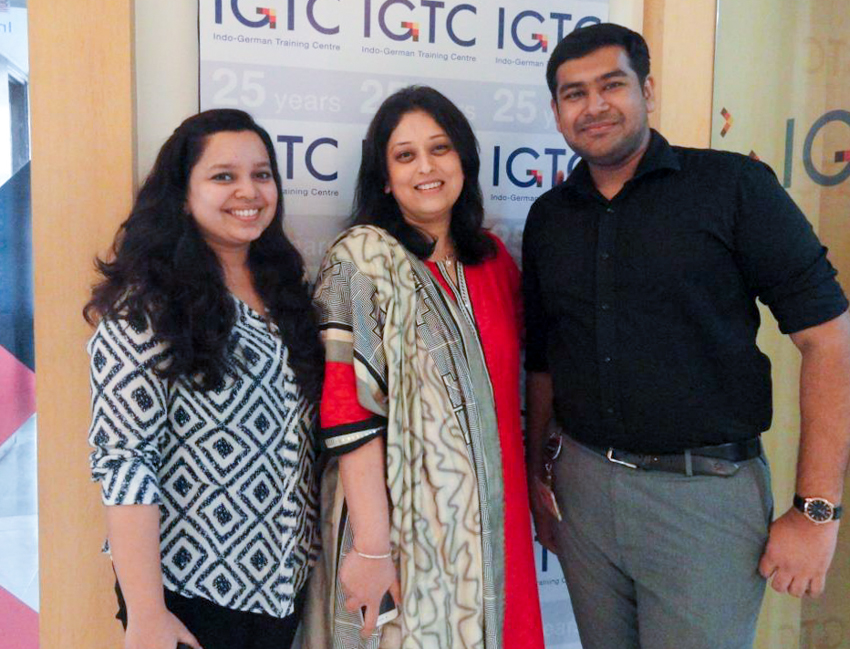 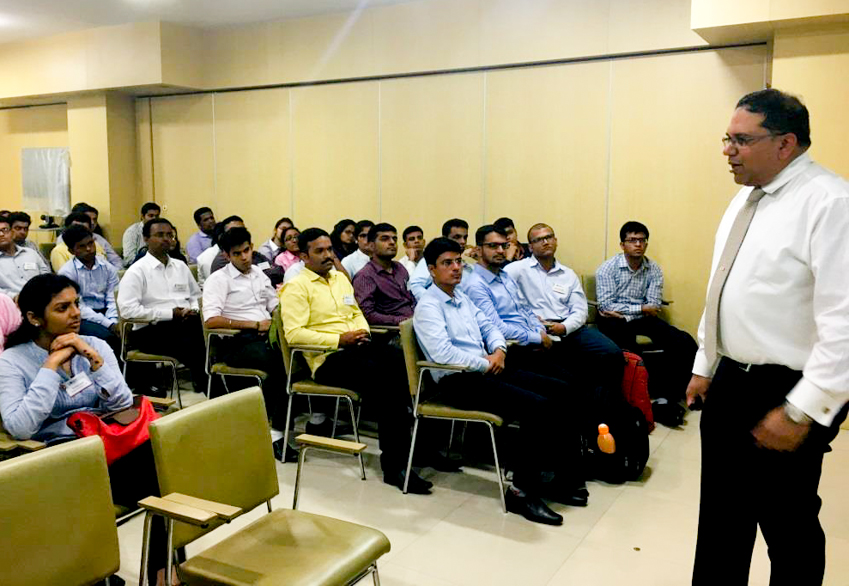 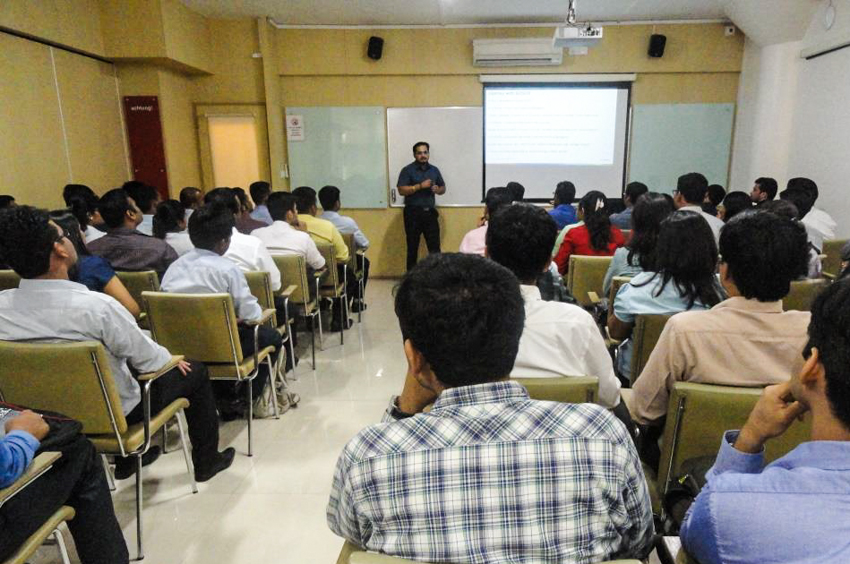 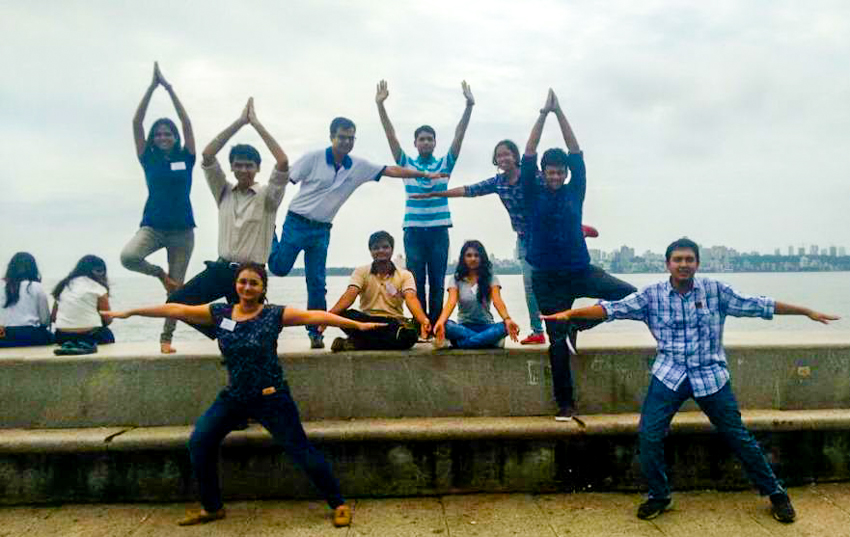 Yash Bichu speaks to the class

The excitement mixed with nervousness was palpable as one IGTC student after the other entered the institute on 28th July 2016. It was a day of reckoning for 78 students of the PGPBA Batch 2015-2017 and 82 of PGPBA Batch 2016-2018, as the former became Seniors and the latter were being inducted! For the Batch 2016-2018 the wait was finally over, they were “officially” joining the “IGTC Family” and for the Seniors it was time to showcase to their Juniors what it means to be an IGTCian and be part of this unique family.

The induction started with the official lighting of the lamp in the presence of the Director, Radhieka R Mehta along with IGTC staff, Seniors and Juniors.

Thereafter the Seniors took charge with full gusto as they had planned an array of activities for their Juniors just like their Seniors had done for them during their induction. From Ice-Breaking activities to showcasing of talents within the present pool to the physically challenging “Scavenger Hunt”, all was planned and executed without a glitch and with much  laughter & merriment – after all they are all part of the IGTC family now.

Being a resident of Chennai, my decision to come to Mumbai was a scary one. The amazing fact is, I still feel I’m at home here. This is the best part of IGTC, ‘we are one big family from different cultures’.
Siebert Philip, Mercedes-Benz India Pvt Ltd

The second day of induction for the Juniors on 29th July 2016, was an introduction into the “managerial & business” aspect of being an IGTCian by 4 IGTC alumni. In the first half of the day alumni, Viraj Kapadia and Ruchika Natarajan from Siemens Financial Services shared with them their ‘IGTC journey’ as well as a glimpse into their company’s activities.

This was followed by another alumni, Yashovardhan Bichu from Bosch Limited, who gave a presentation on ‘Career ladder after IGTC’. Post lunch the most anticipated presentation took place. Mr. Arun Roy, (PGPBA Batch 1992 – 1994), COO SKIL Power Tools North America (BOSCH Power Tools) gave a presentation on ‘Globalization and Leadership’.  The Juniors thoroughly enjoyed these session, as they were given valuable life as well managerial lessons from an IGTCian mentor!

By the end of the day it slowly dawned upon them as to what a privilege it was to be a part of the IGTC family and what legacy they would have to live up to! Overall they were overwhelmed by their experiences of the last two days but at the same time are looking forward to their 18 month journey.

As Muhammad Ali, rightly quoted, “Don’t count the days, make the days count!  “This is exactly, how the journey has been so far at IGTC. And, I can only conclude by saying that I am eagerly awaiting the 18 month amazing ride here!
Ashwini Anil, BASF Group