A token of appreciation given to Ramesh Shankar - Executive Vice President and head - Human Resources, on behalf of the HR Partner Forum as he retires from Siemens limited

Siemens Limited hosted the first Indo-German HR Partner Forum of the year 2019 on 19th February at their Kalwa-Thane Plant. The meeting was conducted at the Training and Skill Development Centre of their oldest but digitally transforming plant. Ramesh Shankar, Executive Vice-President and Head – Human Resources played the gracious host before he bids adieu to the forum due to his retirement end of March 2019. His team members – Satish Mohapatra, Rupesh Basu, Meghna Joshi and Anusha Madan ensured that the day was extremely well organized for all the participating forum members. This meeting was attended by partners from Baerlocher, Bajaj Allianz, BASF, Bayer, Bharat Forge, Bosch, Covestro, DHL, Evonik, Knorr-Bremse, Man Trucks, Siemens, Volkswagen, Wacker Chemie.

For this year, the HR Partner Forum had decided to use the highly effective method of the Community Dialogue Process as a facilitation tool for all its meetings. The theme for this meeting was chosen as “Performance Management” and Anu Sethi, Head HR from FEV was the chosen facilitator for the day. Anu, in her very calm, composed but firm demeanour ensured that the participants remained in the right frame of mind.

The day began with all the HR attendees divided into pairs, wherein they had to discuss about one fantasy that they would like to accomplish but have not been able to accomplish it. The responses received varied from personal targets and hobbies to one’s professional goals in life. Following this, they were asked to determine a turning point in their life that changed their outlook, perhaps something that significantly moved them in life. This ice-breaker session gathered the right energy for the day as they moved into more meaningful discussions regarding the strengths and weaknesses of the Performance Management System in their organisations.

Each group presented their discussion on flip charts and after an open dialogue in the room, the below mentioned points were concluded by all the attendees. Organizations should:

Anu concluded the dialogue process by making the partners focus on what is the heart of the Performance Management System and how it can it be achieved. Some very creative outcomes emerged from this discussion. The best definition emerged as the “Organization being the soil, the employee being the flower and the managers being the gardeners” for the performance management system.

After lunch, the HR Partners were given a tour of the impressive digital factory of Siemens. The afternoon continued with a detailed discussion of the onward plan for the HR Forum for the year 2019. The upcoming themes finalized were Managing Talent in a Digital Age with focus on multi-generations, The Best Employee Experience, Transactional v/s Transformational HR, Human Resource Management v/s Human Resource Development, Diversity and Inclusion.

We look forward to an enriching 2019! 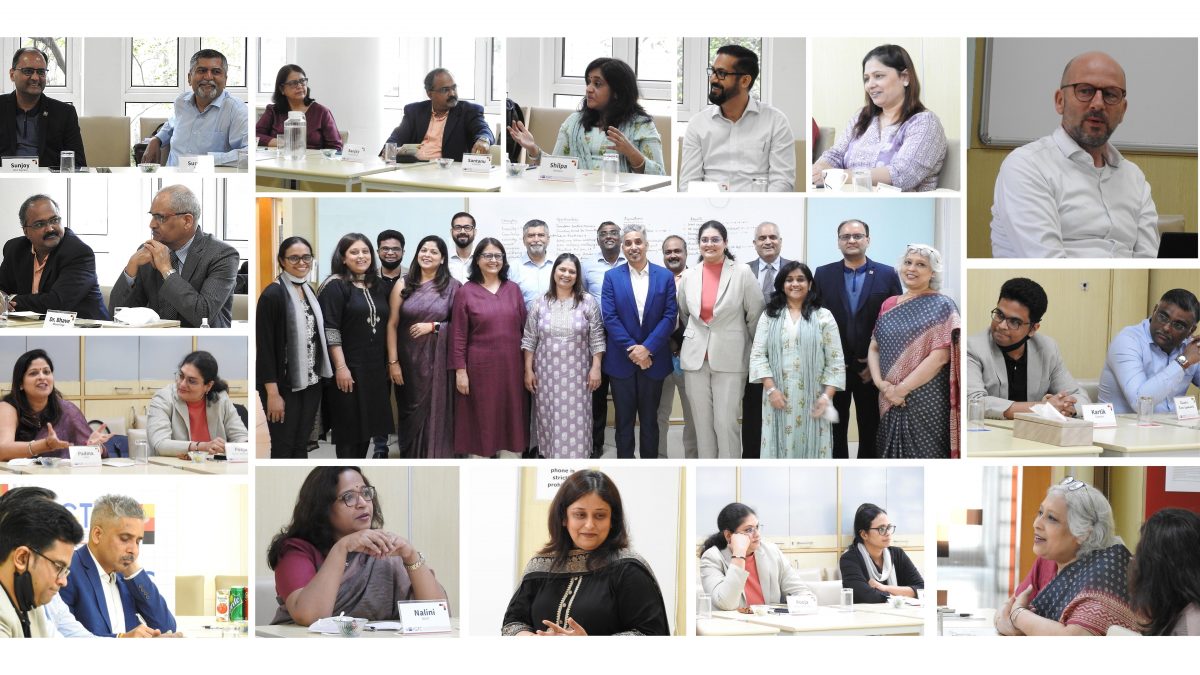 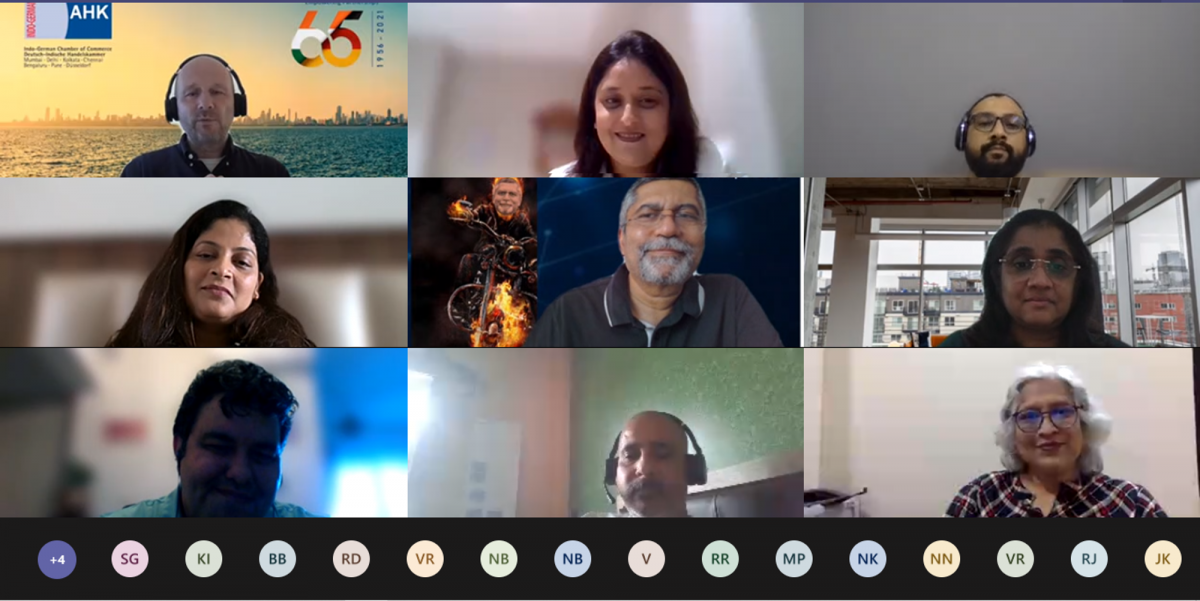 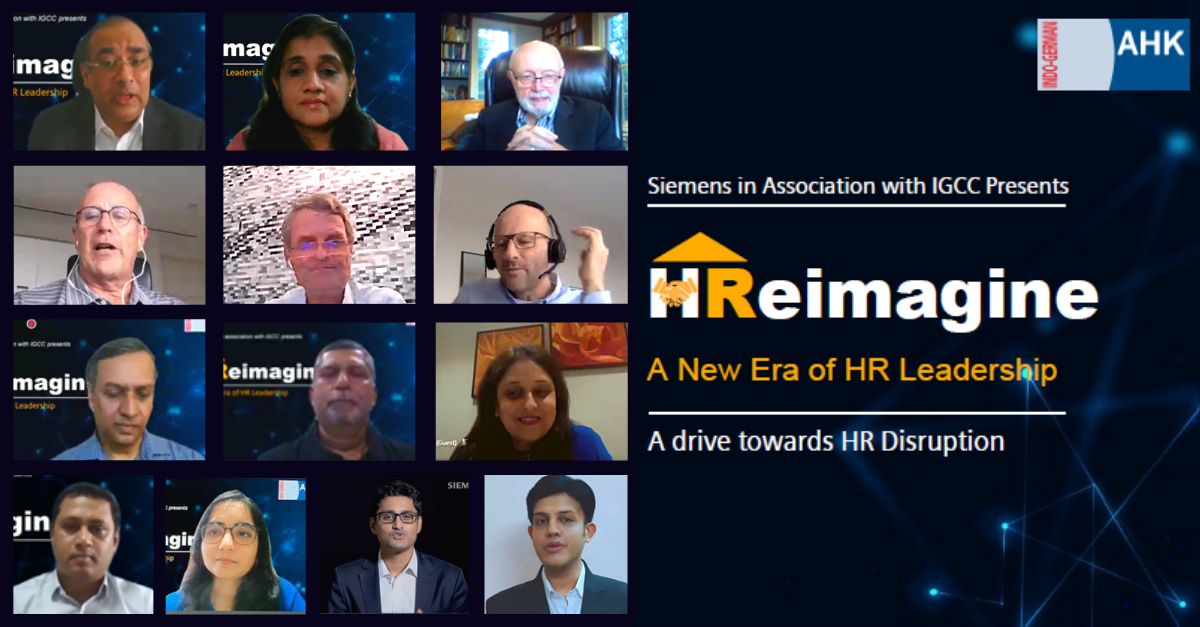