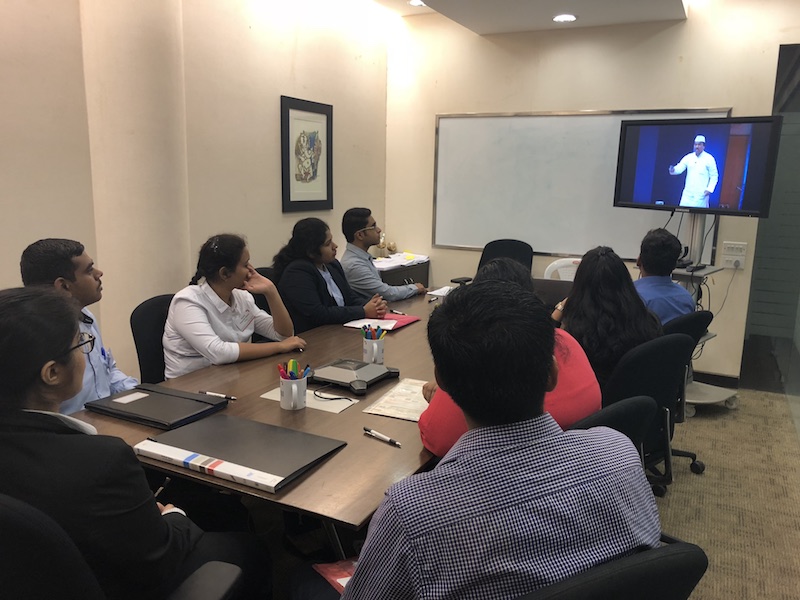 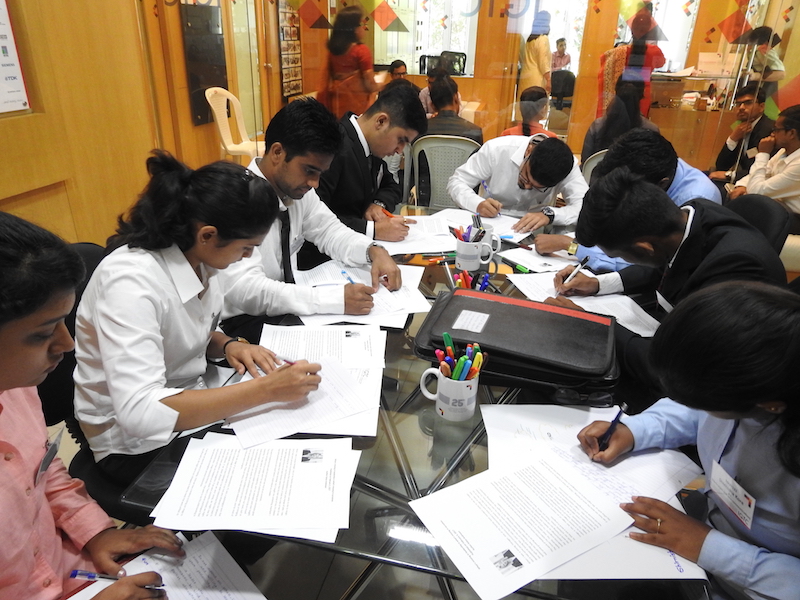 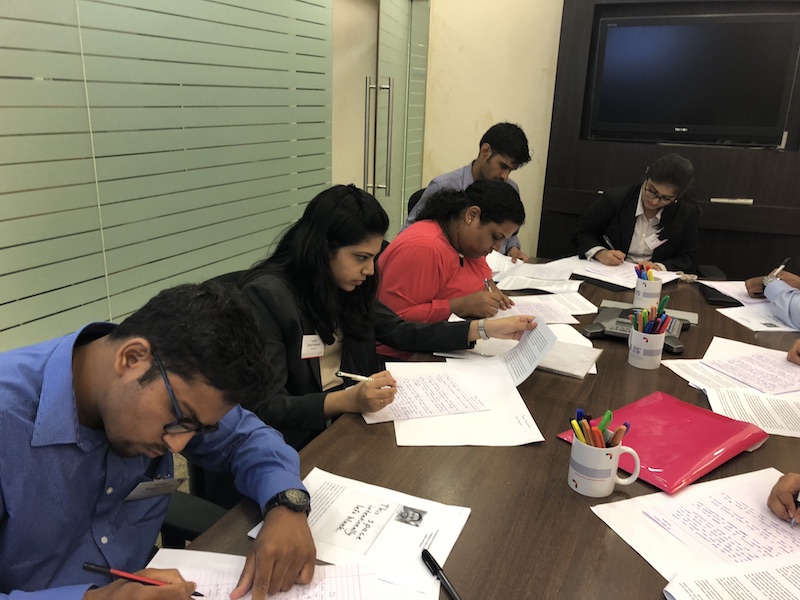 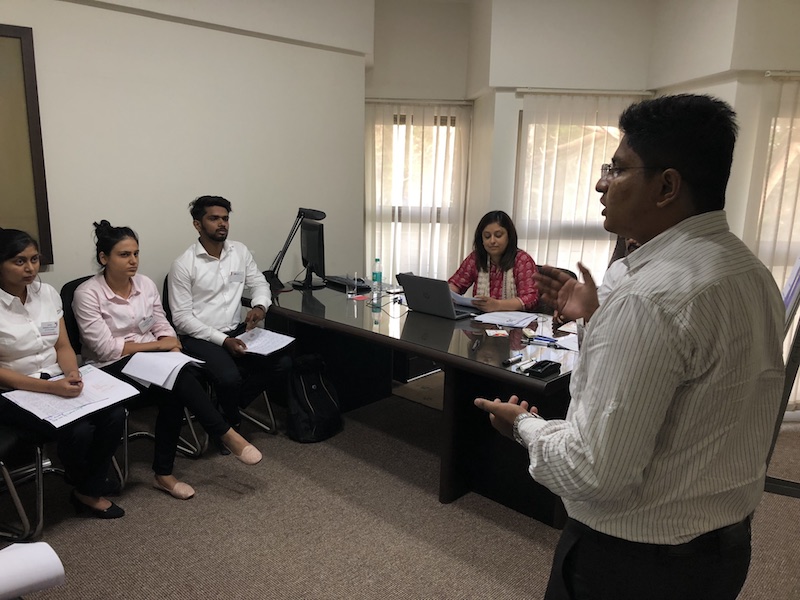 The Indo-German Training Centre (IGTC) fosters a ‘Pseudo-Corporate Environment’ to groom budding students at the start of their careers. In keeping with the recruitment process of the organizations, the admission process for the Post-Graduate Programme in Business Administration (PGPBA) Batch 2018-2020 took a different and distinctive route.

In April 2018, close to 400 students took the 2-hour IGTC Online Aptitude Test from the comfort of their homes in various parts of the country, without having to travel to IGTC, but under a strictly proctured, web-cam enabled process to ensure the right academic and ethical standards of evaluation. The online test was conceptualized as a 100 marks, moderate difficulty level test with four sections on Reasoning and Analytical Ability, Numerical Ability, Verbal Ability and Written Communication. The aim of the test was to shortlist students for the Group Interaction Round at IGTC.

The Group Interaction process was the big differentiator and the surprise element to all applicants. Instead of a conventional Group Discussion on a current topic, this Group Interaction was an intense yet interesting process. It was based on some pre-work, where it was essential to think on your feet and to think out of the box. In groups of eight, the applicants were first shown a short, motivational TED Talk. Armed with paper and some sketch pens they were then individually asked to visualise and draw out their personal interpretation of the Ted talk as creatively as possible. Interestingly, no two drawings were the same as each applicant had their own individual story to narrate. The second part of the pre-work was more conceptual. Applicants were given an interesting article to read, based on which they were asked to note down 5 main take-away points that struck them the most from the article. They were also asked to comment on their outlook of the article.

Following this pre-work, the applicants participated in a 1-hour long Group Interaction with the IGTC Admission Team, headed by Director Radhieka R Mehta. They were asked to share their personal introductions and stories, their perception of the Ted Talk and the visual interpretations, and their takeaways from the article. On the strength of their performance at the Group Interaction, the applicants were further shortlisted for the final round at IGTC, which is the Personal Interview with the Partnering Training Organizations.

The entire process helped the IGTC Admissions Team to gain a better understanding of the applicants before they present themselves to the organizations. Moreover, it helped the applicants to understand what it takes to become an IGTCian, in line with the quote of late Dr. APJ Abdul Kalam, “Learning gives creativity, creativity leads to thinking, thinking provides knowledge, and knowledge makes you great”.