Dr. Harkant Mankad, the senior most faculty at the Indo German Training Centre (IGTC) Mumbai, conducted a one day training workshop for corporate executives with the theme of “Making Sense out of Economics – National and Global”.

The workshop, with the expressed take away to understand the complexity of economic policy and assess the alternatives of scenario for the economy in near and medium term, focused on the post pandemic challenges for the economy of India and of the world.

Economic growth was the result of spending by the consumer, creation of new capacities by private investors and by the government. The pandemic has adversely affected earnings, i.e., purchasing power and had caused 7.5% negative growth of Indian economy, and nearly 5% negative growth of global economy. Drawing an analogy from the stalled car, Dr. Mankad indicated how monetary and fiscal authorities are pushing the economies with cheap money, deficit budgets and increasing debt.

A debt bubble was brewing, high probability that a burst of the dent bubble in medium term would have the derailing effect on economies, like that burst of housing bubble in 2008.

On fiscal side, the governments have gone for deficit funding. The US has already spent or is committed to spend $7 trillion, over 8.5% of global GDP. With the US $ as the global reserve and accounting currency, expansion of supply of the US dollars is the cause for global inflation in general and commodity and stock price inflation in particular. In India, for understandable reasons, the application of FRBM (Fiscal Responsibility and Budget Management) Act discipline has been further moved to 2026 and may need to be moved to the end of the decade because of the fiscal needs of the second wave of pandemic.

In short and medium term, economies of the world, including that of India, will have to live with inflation and economic stagnation. Stagflation of 1970s may reappear nullifying the power of economic policies to have a positive impact on the direction of the economies. China by supply of cheap goods, provided inflation antidote for last 25 years. With Anti-China, pro-nationalist economic policies in the west and in India, disruption of China supply chain would put increasing pressures of inflation. It will hurt the other economies more than that of China. India will face both demand pull and cost push inflation.

In interaction with the participants, Dr. Mankad also discussed the prospect of select industries, of increased productivity and possible increase in unemployment by push that pandemic gave to IT and AI sectors, effects of policies of ‘Atmanirbhar Bharat’, aspects of foreign exchange rates and of the US dollar, and of energy insecurity of China. He concluded with his favorite quote, “Yesterday is history, tomorrow is a mystery, but today is a gift. That is why it is called the present.” 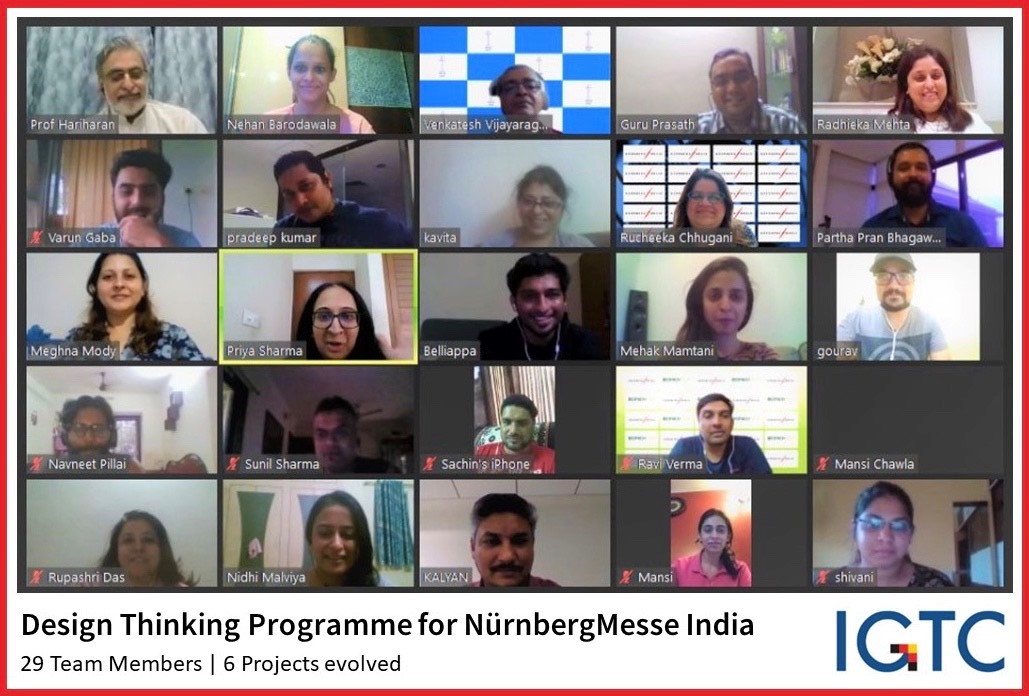