Following the pandemic, international trade has faced numerous challenges. All our lives were affected by grave changes, from shortage of medicines to the increased prices of transportation and energy. However, the target set for merchandise exports is at an all-time high of $400 Billion by 31st March 2022.

While export shows an increase; our trade deficit has widened substantially. According to figures released by the PIB, the trade deficit for April-Jan 2021-22 was $160.38 billion, we therefore need to critically analyze the situation. Growth in exports is of prime importance for economic development and to increase our global footprint, a widening trade deficit can impact future trade. With a very ambitious target for future set at US $ 1000 bn, it is important to understand ground reality.

In this connection it is important to highlight three chapters (as per HS Code) which are of significance to India in terms of foreign exchange outflows and its impact on logistic & livelihood since we import huge quantities of Petroleum Products (Chapter 27), Gold and Silver (Chapter 71) and Edible Oils (Chapter 15).

The first serious impact on the economy is the import of Petroleum Products (Chapter 27). Our total imports are dominated by one single commodity, accounting for 30.7% in value terms. As of February 2022, crude oil was trading at US $ 88.20 per barrel and may reach $100 per barrel by March 2022. Though the price of crude oil is rising; Saudi Arabia is no longer the number one supplier: crude oil is being imported from USA and natural gas from Russia. Approximately 70% of our nation’s energy is produced by coal & fossil fuel; thus, fuel price increases would threaten businesses with rise in transportation & energy costs. The year 2021 was known for natural disasters and environmental impact, future policies of various countries are likely to evaluate carbon footprint with a possibility of levying carbon tax mostly by developed countries, this could be a critical issue for India as far as export pricing is concerned.

The second impact on economy is the import of Gold and Silver (Chapter 71) and India is the world’s second-largest gold consumer after China. Compared to the export of US $29.03 Billion (April – December 2021-22), import of Gold/Silver and related products is US $ 63.03 Billion (April – December 2021-22). While export provides substantial employment in India, our attitude towards gold is not purely as a commodity for the purpose of trade but is also seen as an asset and security. All said and done, Gold and Silver occupies an emotional place in the hearts of our citizens, this is one commodity which impacts trade seriously.

Third Commodity to be considered is Edible Oils (Chapter 15). While we are not self-sufficient in oil production and continue to import, edible oil is likely to become more expensive. Indonesia, one of the world’s largest palm oil producers, issued a regulation requiring export permits for all palm oil products fulfilling its domestic market orders first, raising speculations of a global supply disruption. “Vegetable oils” is one of India’s major imports (US $14.29 Billion: Apr-Dec 2021-22). Since demand continues to far outpace domestic production, Indians are likely to buy expensive cooking oils from overseas for at least another 5-7 years. Unless we plan to reduce these imports in a specific way & its feasibility to implement the plan within two years. Moreover, with oil prices increasing, the trade deficit is likely to increase exuberantly in the near future, continuing to affect our economy.

These three chapters 27,71 and 15 are likely to dominate the imports for next five years. There are no immediate solutions, and the widening trade deficit will continue to be a serious concern for the Indian economy.

Schemes like PLI offering incentives for investment and subsequent increase in sales also aims at a more active engagement with global economy and India would like to play an important role in Global Value chains. Considering this we aim to negotiate Free Trade Agreements (FTAs) with UK, EU, GCC, Israel, Australia etc. which will give us marked access, while also acknowledging these countries to want master access in India. The ultimate situation must be a “win-win” for both, which is not possible without certainty and effective interdependence.

What do we expect from all FTAs?Investments, technological exchange, better access for goods & services, better R&D and of course employment generation. Is this a serious issue? Yes! Our policies & working models would have to be rethought, to provide adequate coverage & find innovative ways to reduce energy & transportation costs to increase competitiveness of exports. Let us expect future initiatives by the Government to addresses these issues. “Interdependence” is the key to today’s globalized world which should not be forgotten. At the end we need to co-exist. 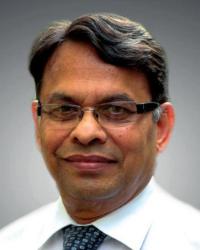 The writer Mr. Sudhakar Kasture, a faculty at the Indo-German Training Centre, is accredited stalwart in International Trade, he serves as the director of Helpline Impex Pvt. Ltd. and EXIM institute. He has been the advisor/ consultant for some reputed organizations such as HUL, Siemens, Godrej Group, Blue Star, Marico, Thyssenkrupp, etc., in the field of foreign trade policy and WTO related issues. 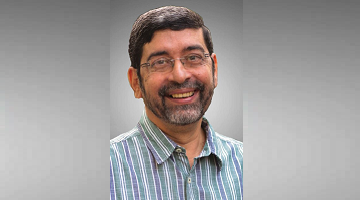 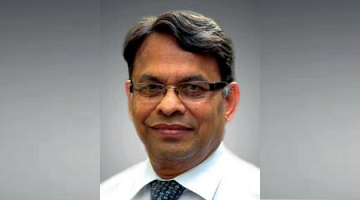 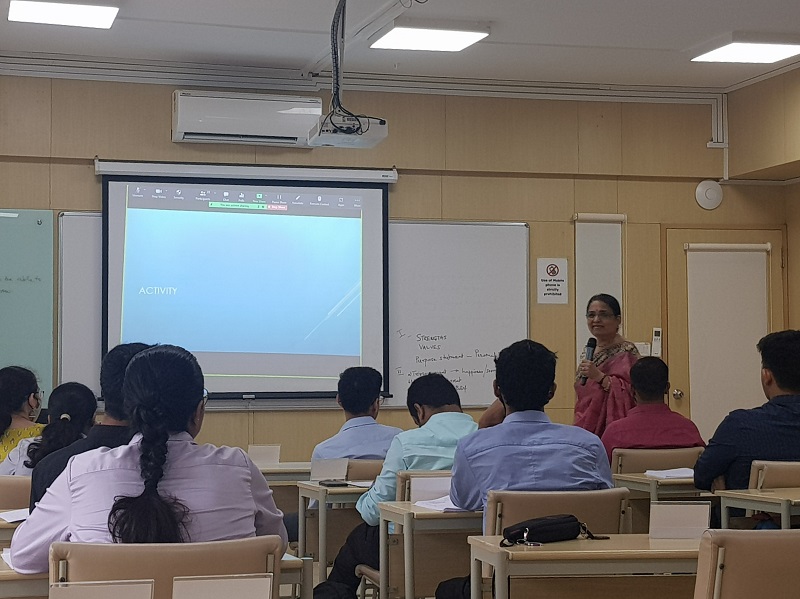 The Subtle art of Self-management for young adults