IGTC presents itself at the Study and Job Fair at the Goethe-Institut / Max Mueller Bhavan Mumbai.

IGTC presents itself at the Study and Job Fair at the Goethe-Institut / Max Mueller Bhavan Mumbai. 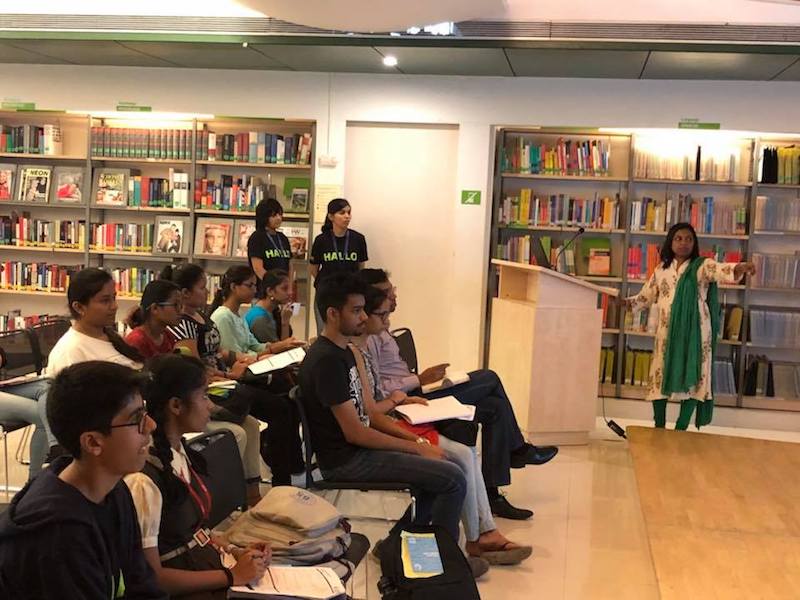 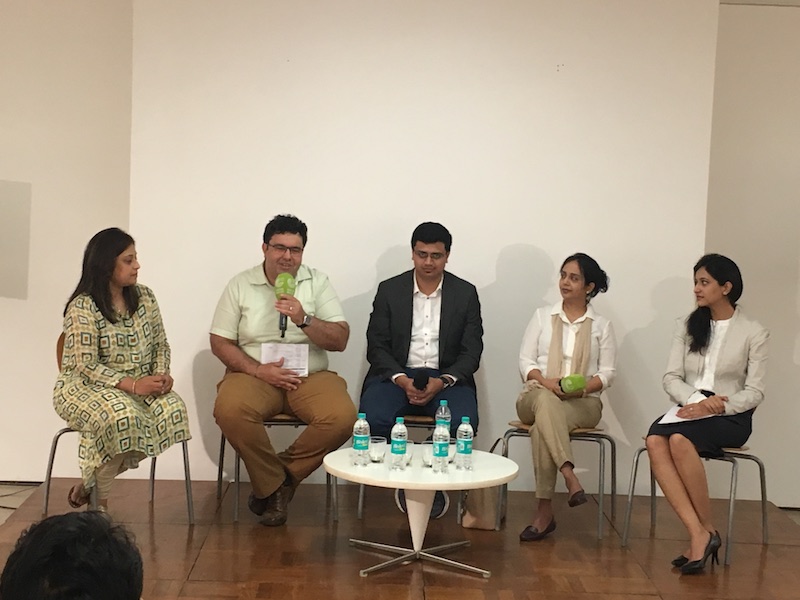 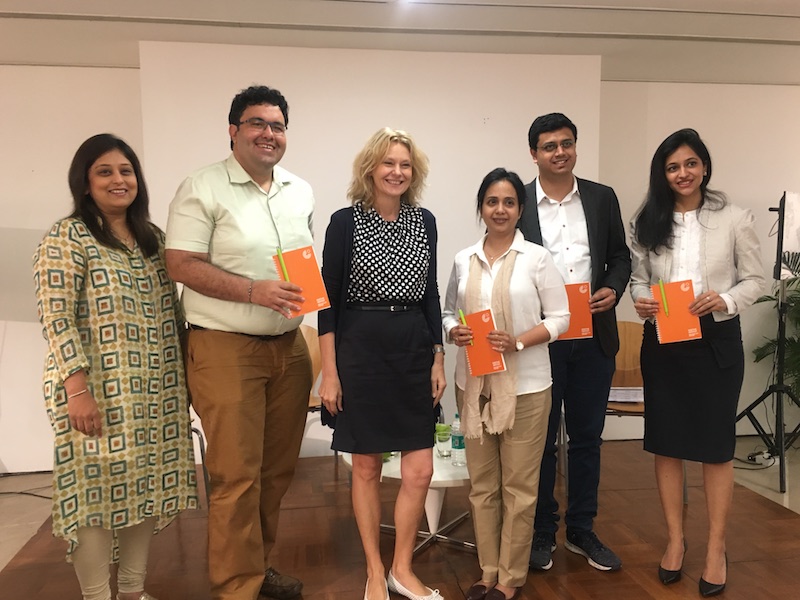 The German fraternity has always worked and synergized with each other. Hence, when the Max Mueller Bhavan announced its two-day ‘Step up with German – Study & Job Fair 2017’ in Mumbai, it was natural for the Indo-German Training Centre (IGTC) to extend its full support.

On Day 1, IGTC held a presentation session about its Dual Study Programme for a Career in Management along with a helpdesk as a part of the job fair. The help desk was packed with a lot of curious students, job seekers and professionals wanting to enquire on the programmes and how they can get enhance their career opportunities in Germany.

On Day 2, IGTC organized and moderated the panel discussion on ‘Work Culture in German Organisations’. The distinguished panellists were chosen keeping in mind age and gender diversity along with their experience in diverse functional areas of German organizations.

The panel discussion was moderated by Radhieka Mehta, Director, Indo-German Training Centre. And the aim of the panel discussion was to create a more detailed awareness about the unique and universal work culture prevalent in German organizations. All the panellists focussed on the pride of being associated with a German brand in their roles as being the interface between the German headquarters and the Indian operations.

The first part of the discussion revolved around the strengths of a German organization. Here the first buzzword emphasized by all the panellists in the opening remarks was ‘structured approach’. They focused on some of the key behavioural strengths of Germans – punctuality, division between private and professional lives, directness of communication, value structures and complete focus on the task at hand.

Sapna Ashar explained how direct are Germans in their communication where the answer is either ‘Yes or No’ with no scope for ‘Maybe or All Most Done’. She spoke about Positive Impact, an initiative followed by Deutsche Bank to make their colleagues responsible and accountable for the work that they are performing.

Rupesh Basu quoted, “We Indians are more forthright and share everything but don’t expect that from Germans in the first meeting. Don’t ask too many questions on the private side.”
Alok endorsed “99% of the problems in an organisation are because of communication.” He further stressed on the advantage of knowing the German Language, which can bridge the communication gap between colleagues from both countries and then things can become easy. He also said that something being ‘Urgent’ or ‘Top Most Priority’ is not understood by German colleagues as it only denotes that you did not plan something well enough.

The panel also focussed on the strengths that Indians bring to the German organizations – flexibility, innovation, hard work, working with their hearts, warmth, openness and hospitality.

Neena Nikam narrated the incident of organizing trade fairs in India, wherein she often faces various challenges and hurdles but the Indian approach of ‘Jugaad’ comes to her rescue. She calls the night before the event as the ‘magical night’ when everything falls in place. In her opinion, her German colleagues are equally understanding of the Indian circumstances as long as the results get delivered.

The panel discussion concluded on a note that working professionals must take the best of both the countries / worlds and try to live by the Indo-German way. It’s ironical how it fits in with IGTC’s philosophy of ‘Nurturing management professionals with an Indian heart and a German mind!’