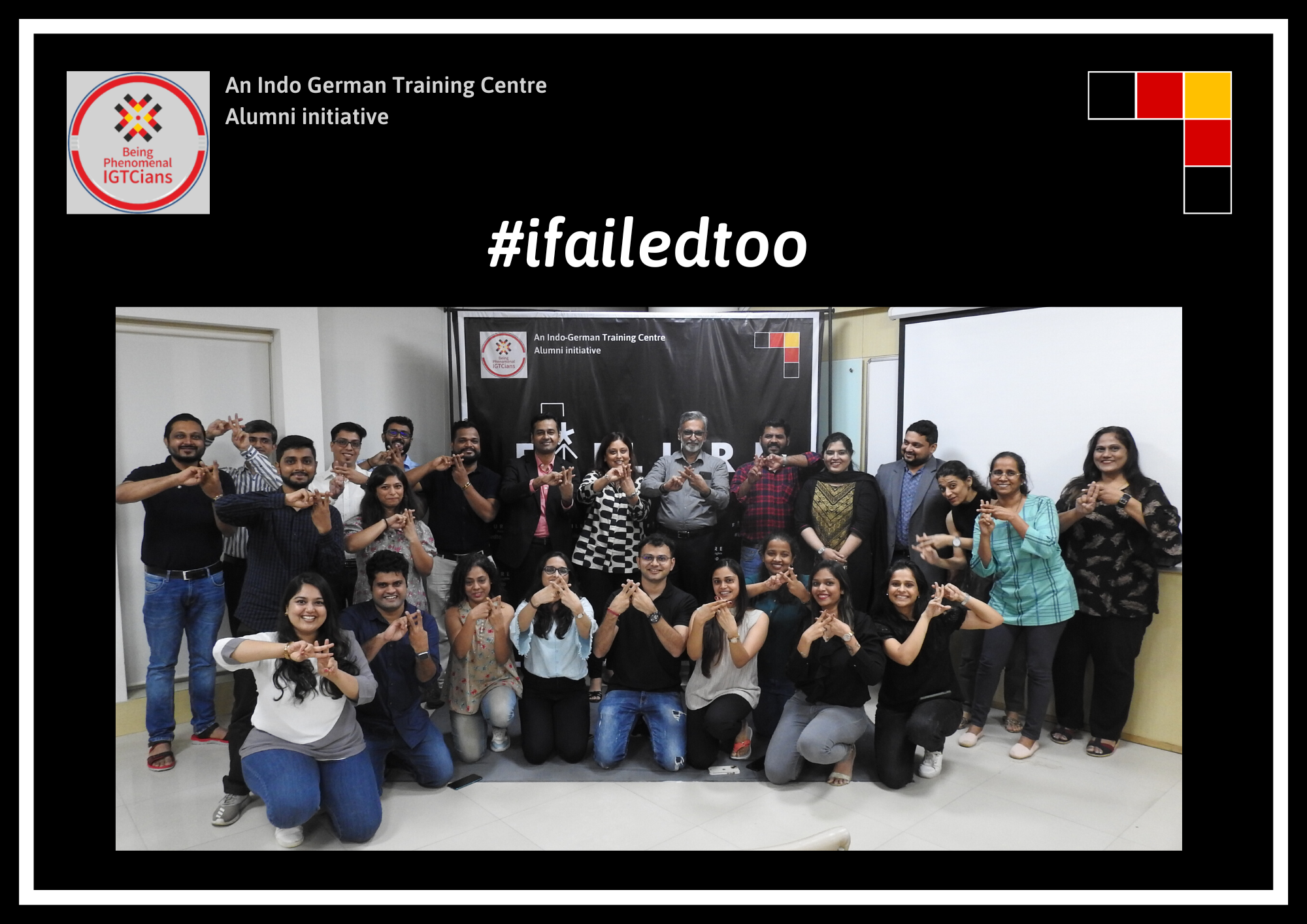 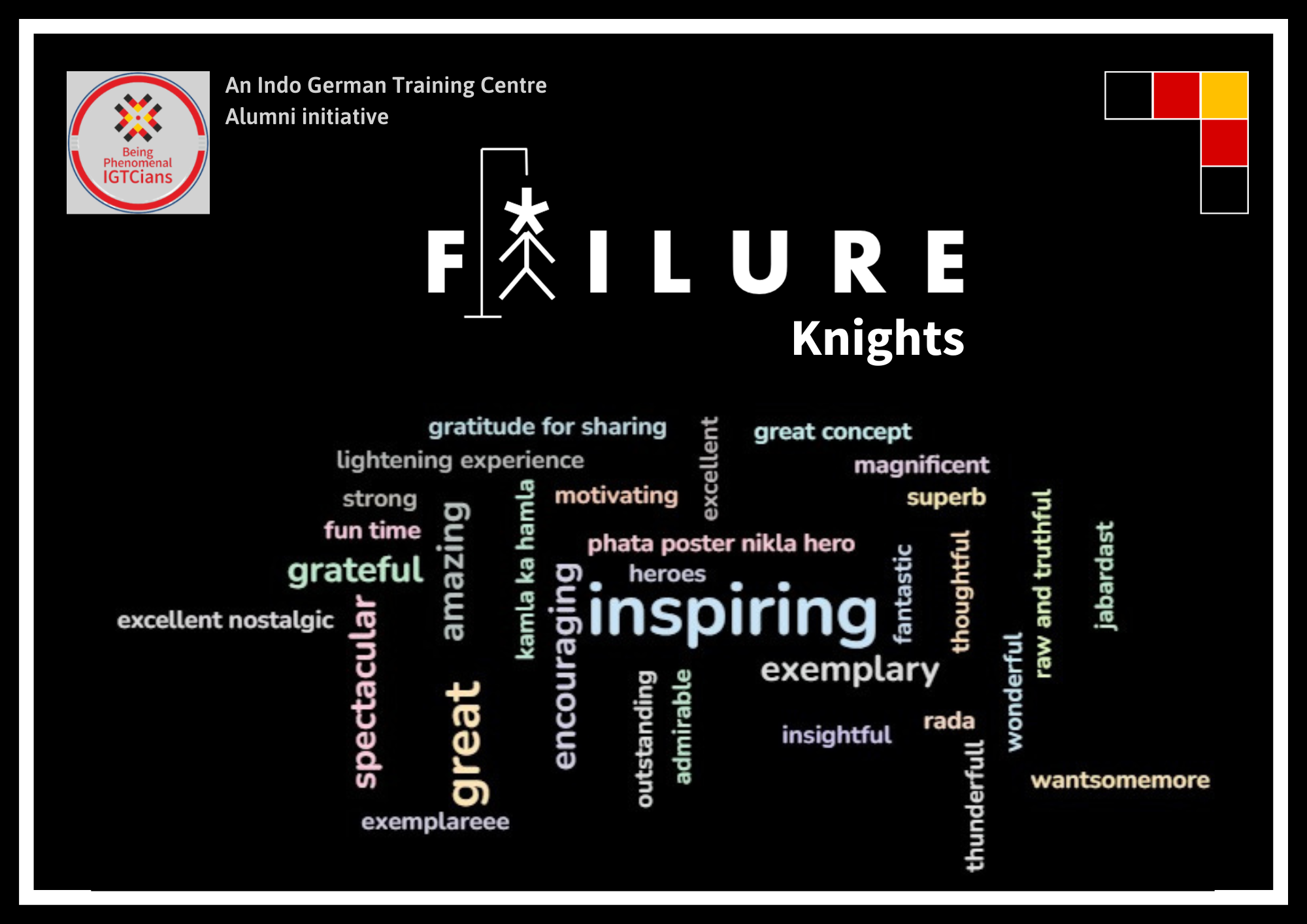 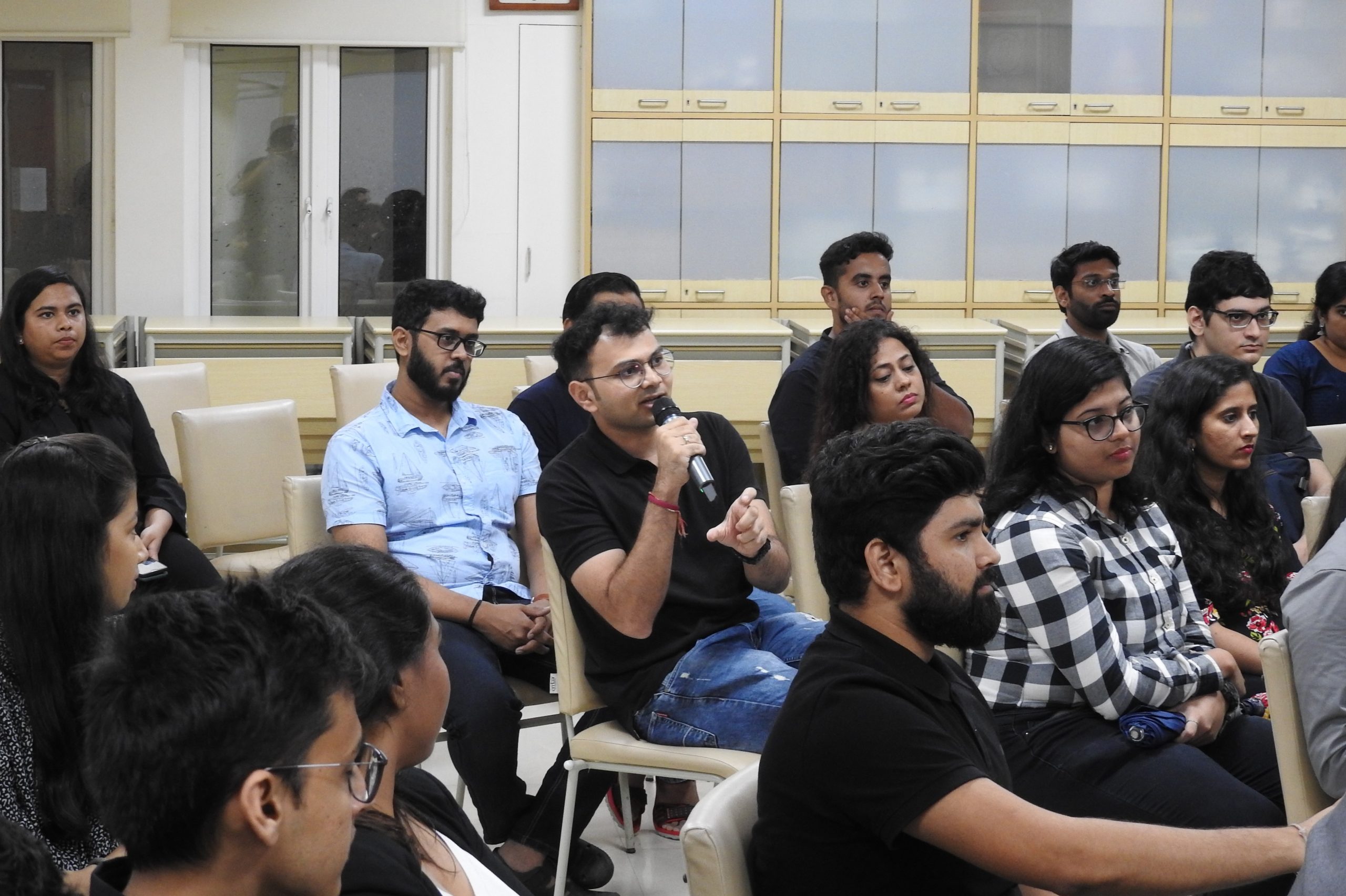 Be a Failure Knight!

If you genuinely want to be a high achiever, you’re bound to do some things imperfectly.  Success is overrated when spoken in isolation without the failures connected to it. Collectively confessing and celebrating failure makes failure socially acceptable, sparks innovation and keeps us from becoming too risk averse.  Talking about failure began on a platform started in Mexico in 2012 when a group of friends candidly spoke about important professional failure. It initiated a magical conversation worldwide. Inspired by this idea, the IGTC Alumni also initiated an event to normalise the fear of failure called ‘Failure Knights’.

The event was hosted at Indo German Training Centre at Churchgate, Mumbai on Friday, 15th July 2022. A combination of alumni across past 30 years joined the evening; some came in person to network while many joined virtually from across the globe!

By popular choice the two speakers aka ‘Knights’ were:

Professor Hariharan spoke about his entrepreneurial challenges whilst IGTCian Devarajan spoke about trials faced during his professional journey. The evening was thought-proving for the audience. The sheer ability to talk openly about your failures demonstrated grit while being vulnerable. Both the knights encouraged the fact that failure is a reality that people should not elude.

Some candid learnings of the session were:

The evening concluded on this note:

When you try you may fail; when you fail you may realize; only when you realize you will grow; and when you grow you will survive!

To know more about the IGTC Alumni initiatives and engagement activities, please write to igtcalumnicatalysts@indo-german.com 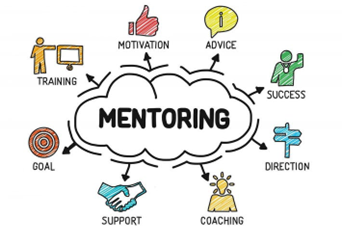 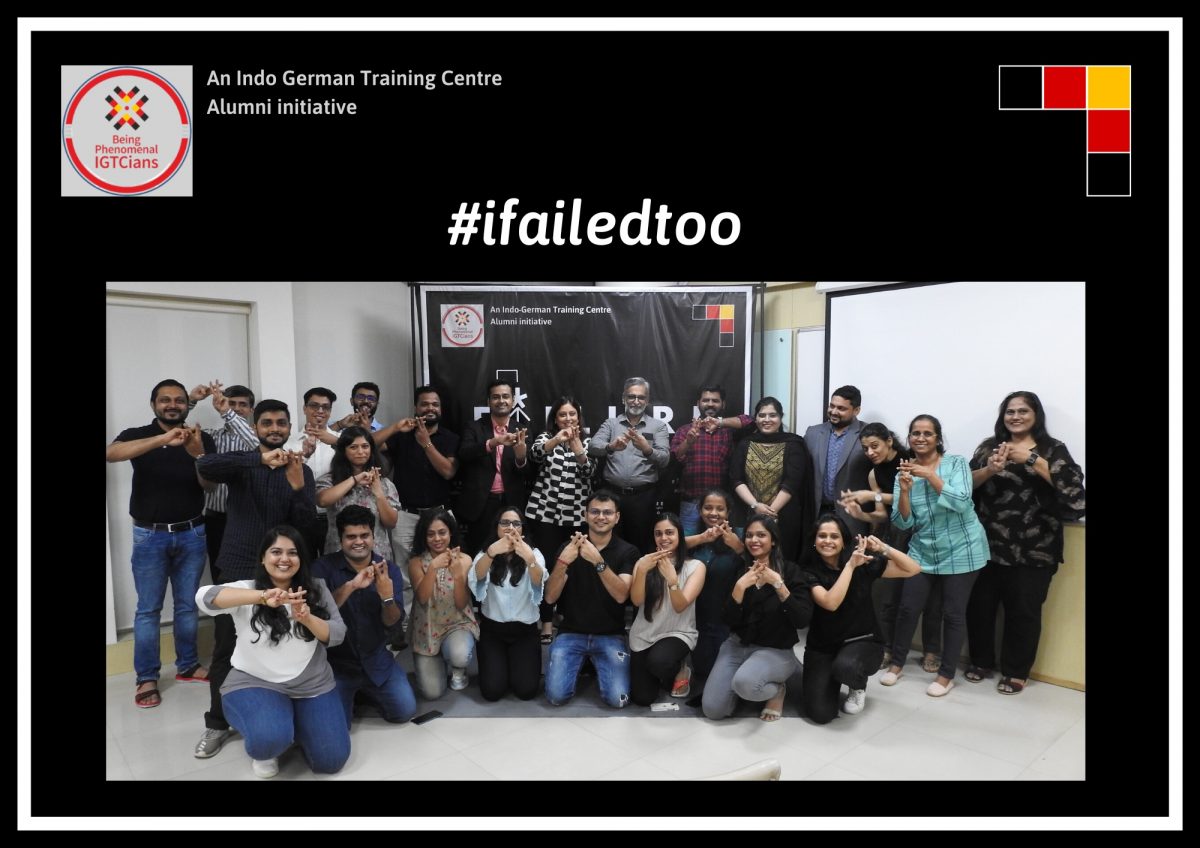 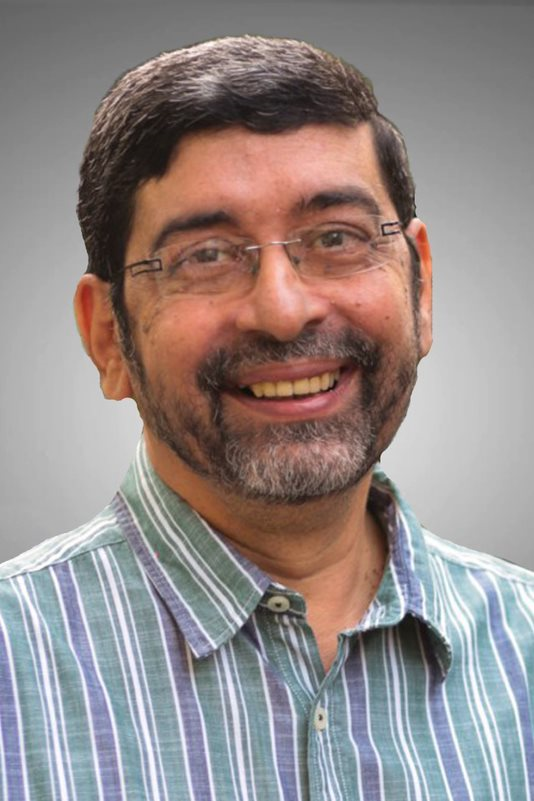