Amidst the grand celebration of the German Days in Mumbai, IGTC hosted another extraordinary Certificate Awarding Ceremony for the 9th EBMP Mumbai Batch 2018 – 2019 at the RWITC, Turf Club, Mahalaxmi. 32 graduating managers had a new story to tell and it looked nothing like their past. Their learnings were significant – holistic but focused, action-driven business acumen, high customer orientation and uncompromising attitude toward personal values, and social and environmental responsibility. Something had changed as they had travelled together on the learning journey for the past one year, making them wiser and more confident to stand out, face challenges and emerge as future CEOs.

The ceremony was marked with inspirational speeches, sharing personal life lessons from the dignitaries to the graduating managers:

With such a distinguished dais and audience present to applaud the graduating managers, they also ensured that they spared no effort to brilliantly showcase their year-long learning journey, which had culminated with the holistic capstone project:

Finally, it was time to award the much-awaited certificates and trophies to the graduating managers, to give a vote of thanks to the dignitaries for their precious time and encouragement, to take a trip down memory lane with a video flashback, and to end it all with a ceremonial cake cutting and a little jig on DJ Bravo’s Champion! It was surely an afternoon to remember, followed by an extended after-party at the IGCC Oktoberfest with the German band Die Kirchdorfer! The euphoria and memories will remain etched just as deep as IGTC’s best wishes to all of them for a very bright and phenomenal future. 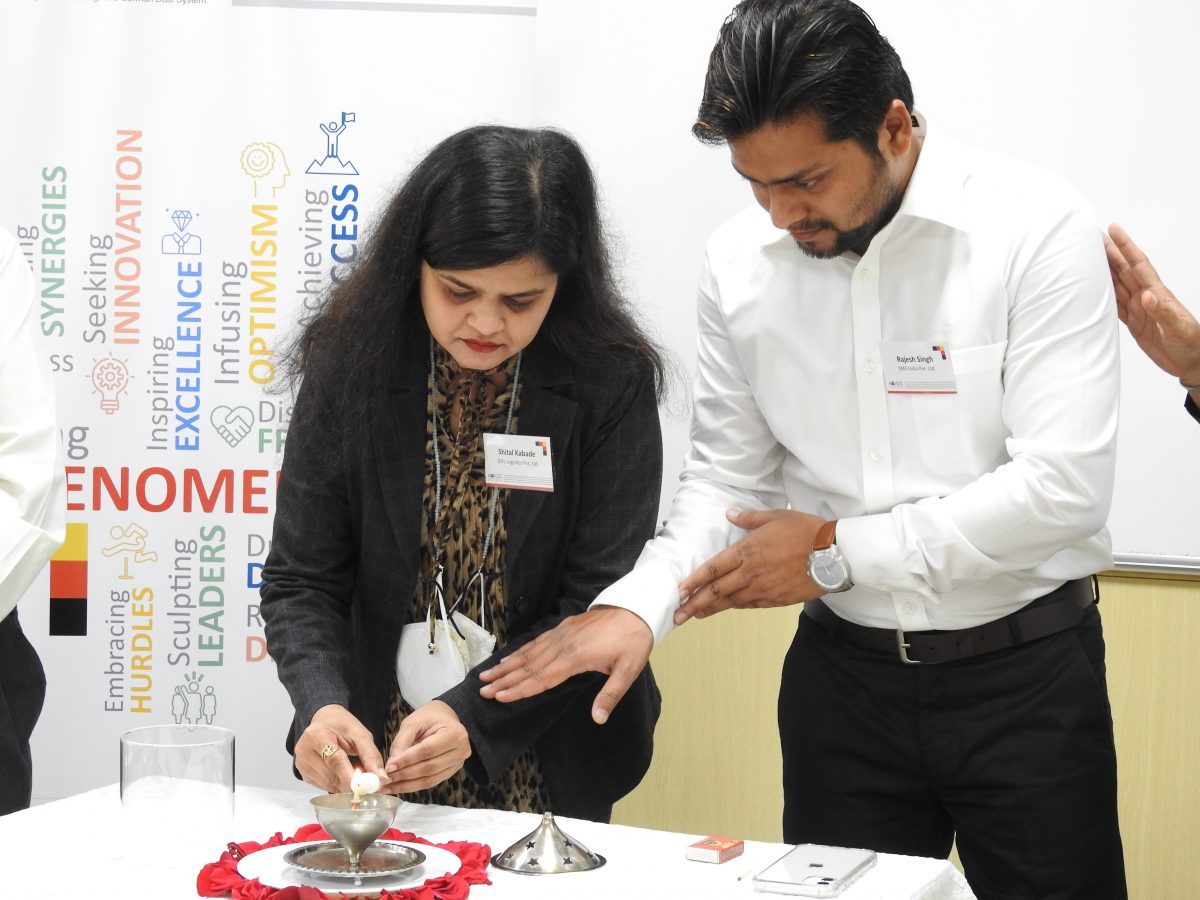